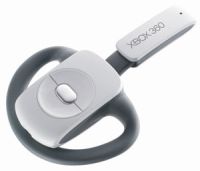 There has been a lot of bad press about this device and at first I thought I was going to be one of those who would have to join in. Last Christmas, my girlfriend lovingly purchased me an Xbox 360 Wireless Headset. Great I thought, no more wires at last and if the reviews are correct, a clearer sound.

Then imagine how disappointed I was after charging the thing for six hours to only find that it wouldn’t connect to my Xbox 360 console. After reading around the various gaming discussion forums, ringing Microsoft and trying to work out the problem myself, all I found was a confused mess.

Reports of older controllers not working with the wireless headset, random disconnections among others were listed on the forums, but all Microsoft could say was that it was faulty and needed to be replaced by the shop my girlfriend purchased it from. Fair enough I thought (although Microsoft instead of putting me on hold half way through details gathering, cut me off by accident to add insult to injury!).

Luckily the replacement headset is working without any issues, so how is it? 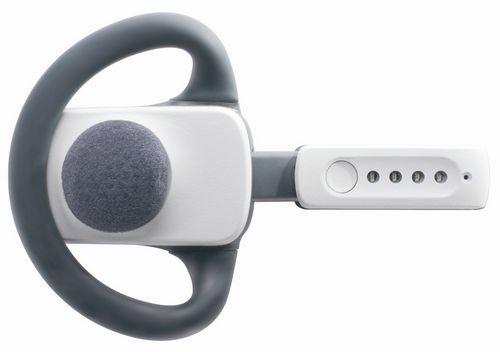 Well actually I am very impressed. The audio quality is far better than the standard wired headsets Microsoft supply and actual operation of the device is fairly straight forward. Mapping your new wireless headset to your Xbox 360 is very similar to how you add wireless controllers. Hold down the appropriate button on the console and the same goes for the headset. If all goes well, one of the lights on the headset will light up and a connection is established. To mute the microphone, you press the button on the side of the easy to reach earpiece and just in case you forget, an audible beep will occur every now and then.

The wireless headset comes with a spare ear loop, USB recharge lead (no more power adapters it would seem) and a manual. It does take some getting used to as my ear hurts quite a bit after fairly short sessions, but it is not as bad now. The Mic angle is slightly adjustable and the earpiece sits quite happily next to your ear.

I can’t even think about going back to a wired headset again now. It was certainly a super dooper present and with perseverance, it all worked out in the end.