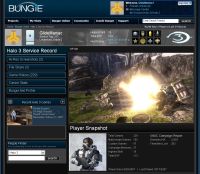 Xbox Live for me is the best online gaming experience there is and now it just got a whole lot better! Certain titles like the recently released Halo 3 and Project Gotham Racing 4 are now taking complete advantage of the connected world, allowing users to share screenshots from within the game, which are then accessible through a website.

It is a simple premise, however having such a feature amplifies how the Microsoft Xbox 360 is allowing gamers to show off their skills, performances or just simply to boast their prowess. Until now, taking screenshots from within a game on a console has been limited to those who have use of developer kits (not that many!), but now ‘you’, yes ‘YOU’ can also delight in seeing yourself in high definition right here on your computer while also sharing with your friends, rivals and complete strangers.

Statistics are one thing, but being able to submit the fateful blow online to potentially hundreds of people, well the possibilities are quite amusing! 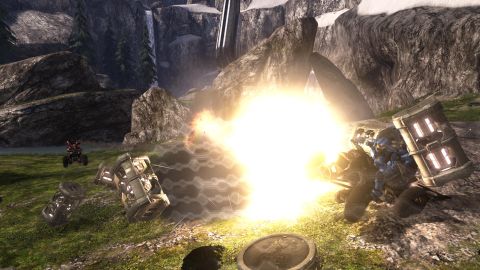 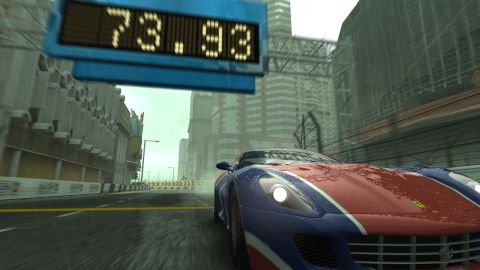