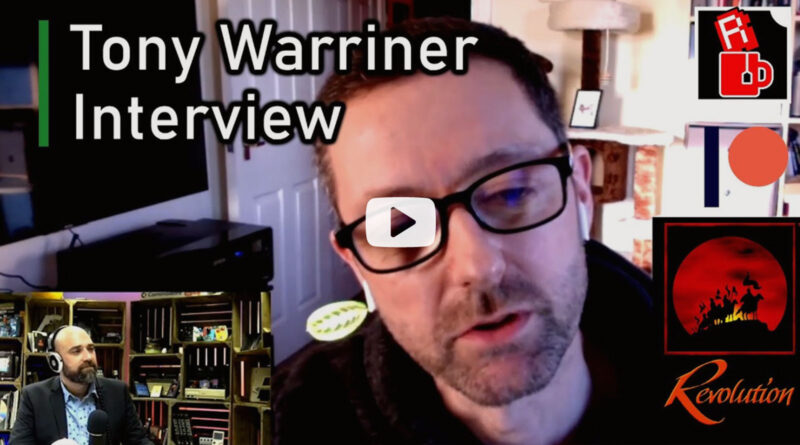 A few weeks ago after recording my podcast with Neil of Retro Man Cave, we had a rather pleasant chat which led to Neil asking whether I would be interested in helping him source interviews for his ever growing YouTube channel of around 100,000 subscribers. I have been watching his YouTube channel ‘Retro Man Cave‘ as an avid viewer for many months as he covered retro computing and games, which often includes him taking them apart, detailing what’s inside, the history behind the machine and then restoring them back to their former beauty.

The first to be interviewed on Neil’s ‘Retro Tea Break’ interviews since I became involved with his channel is Tony Warriner – co-founder of the much loved Revolution Software. Behind such classics as Beneath a Steel Sky and the Broken Sword series, the over one hour interview delves into the depths of the creation of Revolution Software and Tony’s experiences with retro platforms and games.

Make sure you subscribe to the Retro Man Cave channel to spot future interviews I am helping to source and arrange – of which I already have quite a few lined up.