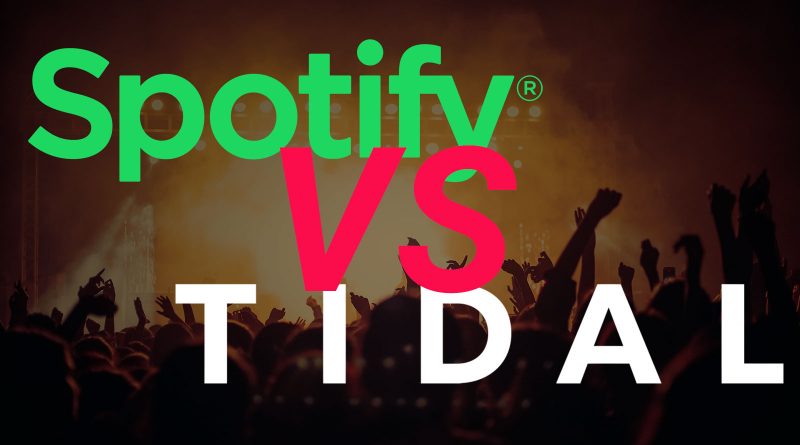 I have been an avid user of Spotify for a number of years now. The lure of millions upon millions of songs at my fingertips was simply too much to resist and the idea of purchasing a traditional audio CD when the moment took my fancy, seemed within a magical instant – a very old fashioned way of thinking.

So, really I didn’t look back at the spinny disc thingymebobs and moved onto pastures new, with the convenience of creating playlists with hundreds of my favourite tracks within and the idea of hitting the almighty ‘shuffle’ button to randomise 5000 of my slowly accumulated library of equally mesmerising tracks worthy of my musical delectation.

Unfortunately though, this honeymoon period ended with a bump when my main way of playing tunes from Spotify was achieved through a Google Chromecast. I have a few of these devices knocking around the home, be it the Chromecast Audio, Chromecast 4K or the older Chromecast sticks. So where did it go wrong? Well, there is an annoying bug that has lingered around for so long and still persists – I have literally had enough!

Nothing random about this!

One of my favourite methods of playing music through Spotify is using the ‘shuffle’ feature as I explained earlier. However, through a Chromecast of any kind, I am left with not satisfaction, but the will to either slump in my chair with disappointment or throw something weighty at the screen! With a library of over 5000 tunes, I just want to hit the ‘Shuffle’ feature and forget about it – instead just listening to the music while I potter with another task. Writing usually… For whatever reason though, Spotify limits your selection to an incredibly small amount of tracks you last added to your playlist or library and just randomises from this minute subset of songs. Usually I add songs from albums rather than individual tracks, so I end up with just a few artists playing and this is less than ideal.

The fault may be at the Chromecast end somehow, but I don’t seem to have any problem with other music streaming platforms, so why is Spotify – the most popular music streaming service lagging behind and has done for so very long now in this regard. There are forum threads discussing this since January 2016!

I am at a lossless sometimes…

Spotify, although often reported incorrectly as compressing music to 320kb/sec MP3, actually uses the more efficient Ogg Vorbis audio codec for compression. This is actually a very well known format and performs very well, however I am still craving more. This is still a lossy format and by this I mean that it compresses the file size down by removing parts of audio within certain ranges as well as reducing the overall detail. Granted, compared to years ago – things have improved greatly in this area compared to the now on reflection, the horrid quality that we suffered back in the day of MP3 and 128kb/sec music.

Now with a very nice stereo setup at home, I want to push for ever higher quality and other services offer lossless compression, which preserves all of the audio of the original CD, yet manages to be suitable for music streaming services by reducing the original file size. Great stuff I hear you say, so it really is then like listening to your old CD collection, but with all the advantages of using a digital music streaming service. Spotify is yet to venture down this route and sticks with lossy. I may be in a minority here, please let me know in the comments either way, but still – there are people out there who are looking for a higher tier of quality and although rumours crop up from time to time suggesting Spotify may actually be looking at this to go live – nothing happens.

A song and dance without the visual aspect

I want music videos! Spotify offers podcasts, but not the most basic and by this I mean the wonders of the music video. Some of the best artistic moments in the music industry have not just been the music itself, but the video that accompanied it.

Nope forget it, Spotify hasn’t gone down this route either and has instead focused on other areas that, at least for me, I haven’t touched.

Tidal is my new music platform of choice

Although Spotify remains the king of music streaming services, at least in terms of subscriptions, there are many rivals out there to choose from and for me, Tidal now offers the features I am craving – even if I have to pay more for the privilege.

For double the cost (£20 a month), I can shuffle music on my Google Chromecast devices with the full set available, enjoy lossless CD quality music and admire those legendary music videos. There is a cheaper tier if lossless music isn’t something you are looking for to match Spotify pricing, but the option is there at least for you to make the decision. For £20 a month, there is also a newer format called Master Quality Authenticated (MQA) for something aiming to go beyond CD quality, although device support is quite limited at the moment – but hey, at least this demonstrates forward thinking and I like this approach.

Using a paid service called Soundiiz or a free service Tune My Music, I have managed to transfer my playlists from Spotify to Tidal and it is here with Tidal I plan to remain. I don’t want to suggest this will continue to be my choice for the foreseeable future and I do genuinely desire for Spotify to remain a strong contender in the market, as I genuinely fear Apple dominance in the music streaming service race for supremacy with their often cavalier approach (I say while writing this on a MacBook Pro *cough*). However, competition is healthy and should inspire all services to look for ways to improve the service in meaningful ways, while hopefully managing to be a profitable business so we don’t go back to purchasing CDs again!

Tidal is not without its shortcomings of course, but I can cope with these… for now.