Skip to content
You are here: Home > Gaming > The 7th Guest Returns… For a Video Series 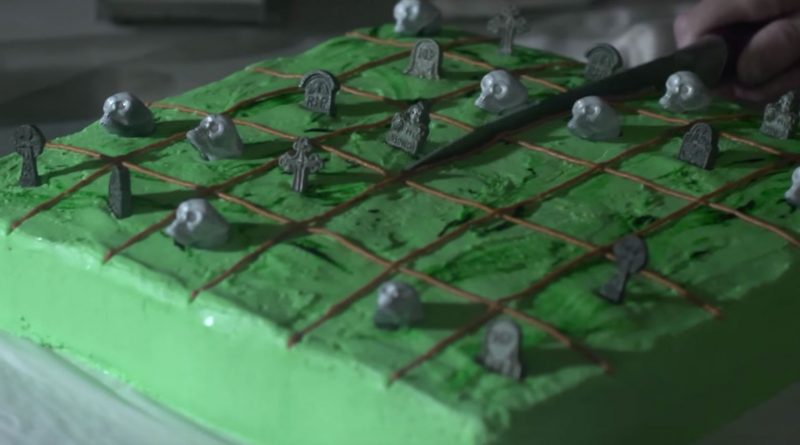 When CD-ROM first allowed for massive amounts of content and in particular video to be presented on your computer monitor, The 7th Guest took full advantage of this technology with an interactive game that would send chills down your spine, while you explored a vast mansion – tackling a range of tormenting puzzles.

Well this may have been way back in 1993, but it certainly doesn’t mean the end. In fact, Henry Stauf is back for yet another creepy story in this new upcoming online video series.

You can watch the trailer below:

Darkstone Entertainment the creators of PLAN 9 (plan9movie.com) in association with Trilobyte Games (trilobytegames.com) have begun pre-production on 7th Guest: The Series based on the cult hit video game series The 7th Guest and The 11th Hour!

The production is being released as a web series with a 10 (20-25 Minute) episode season. Director John Johnson and Executive Producer Rob Landeros are considering the story to be canon and the next official sequel to the games continuing the legend of Stauf the evil toy maker and his tormenting puzzles.
7th Guest: The Series