Skip to content
You are here: Home > Platforms > Linux > The 7th Guest 3: The Collector Announced – Kickstarter for $435,000 Begins 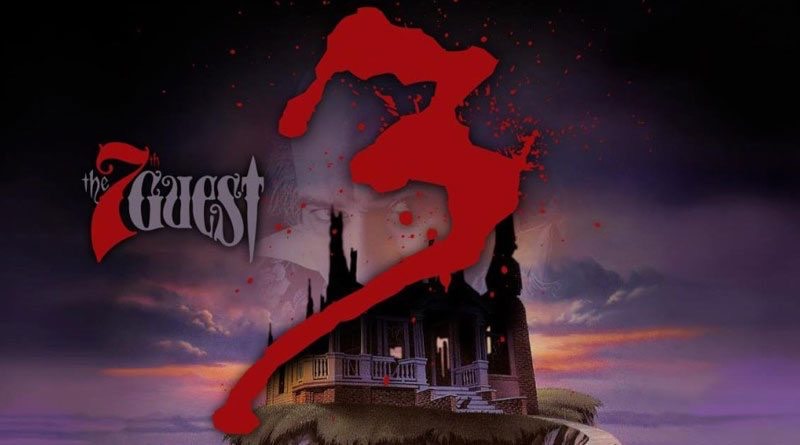 Back in November last year, I interviewed Rob Landeros and David Wheeler in a podcast who were involved with Trilobyte Games. In it they discussed both ‘The 7th Guest’ and ‘The 11th Hour’ and discussion inevitably continued on to whether there would be another game in the series.

Well now nearly one year later since the podcast recording, ‘The 7th Guest 3: The Collector’ has appeared on Kickstarter to raise funds to create the game for an expected release of October 2015.

The original title ‘The 7th Guest’ released way back in 1993, with a mansion haunted with a dark story of greed, obsession and spooky occurrences. With a set of puzzles that utilised the CD-ROM technology of the day, allowing for video animations when you roamed the mansion and interacted with puzzles and characters.

In The 7th Guest: 3, Stauf’s house is filled with 20 devilishly clever puzzles (or more, with stretch goals) that will test your wits–and scare you right out of them, as well. This house is not only filled with puzzles, it is a puzzle; one gigantic, mechanical mind-bender. To complete the game and the story you must solve every puzzle in the house and the puzzle of the house itself. Only then will the final, dreadful secret of that brilliant madman, Henry Stauf, be revealed to you.
The 7th Guest 3: The Collector – Kickstarter Page

The new ‘The 7th Guest 3: The Collector’ title promises:

You can find out more on their Kickstarter page.