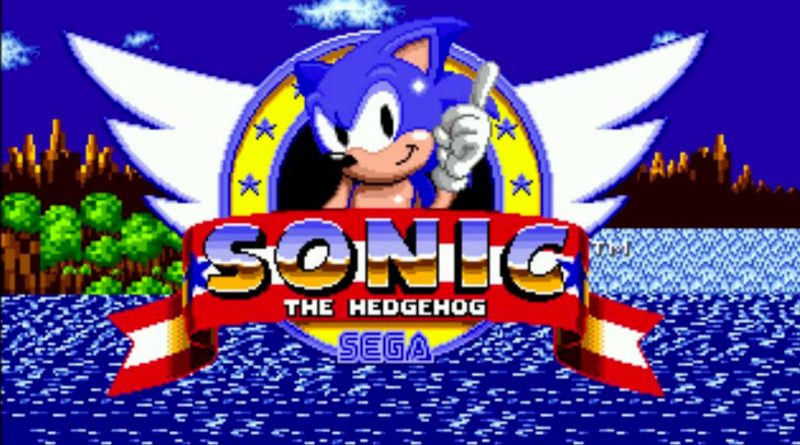 Can you believe it? Sonic the Hedgehog is 25 years old today.

Released in 1991 on June 23rd, Sonic the Hedgehog was a stunningly fast and beautiful game – highlighting how the SEGA Genesis (or Mega Drive for us UK folk) could push both visual and audio entertainment like we had never seen or heard before. It was simply captivating…

To celebrate and to support a number of charities including Child’s Play, Special Effect, Unicef and WWF – a vast selection of classic and more modern SEGA titles are now available to purchase at a greatly reduced price.

The 25th Anniversary is apparently the hedgehog anniversary! To celebrate, Sonic isn’t proposing giving out golden rings. Instead, we’ve partnered with Sega to bring you a brand new bundle of Sonic games! You gotta go fast or you might miss this once-in-a-25th-Anniversary deal! Pay $1 or more for Sonic the Hedgehog, Sonic Adventure DX, Sonic 3D Blast, Sonic CD, a sampler of Sonic comics from Archie Comics, and a coupon for 10% off Humble Monthly for new subscribers. Beat the average price to also receive Sonic the Hedgehog 4 – Episode 1, Sonic & SEGA All-Stars Racing, Sonic the Hedgehog 2, and Sonic Adventure 2 + Battle DLC. Pay $10 or more for all of the above plus Sonic Lost World, Sonic Generations + Casino DLC, Sonic The Hedgehog 4 – Episode 2, and Sonic All Stars Racing Transformed + DLC. Pay $35 or more for all the games and an exclusive Sonic shirt from Fangamer!
Source: Humble Bundle

Time is running out, so make sure you hop along to the Humble Bundle website to support charity and grab yourself an amazing selection of SEGA classics.

Sonic, nachos, the cousins coming over to play, the good old days.