Skip to content
You are here: Home > Platforms > Sony > PlayStation 4 > Shenmue and Shenmue 2 Announced for Xbox One, PS4 and PC 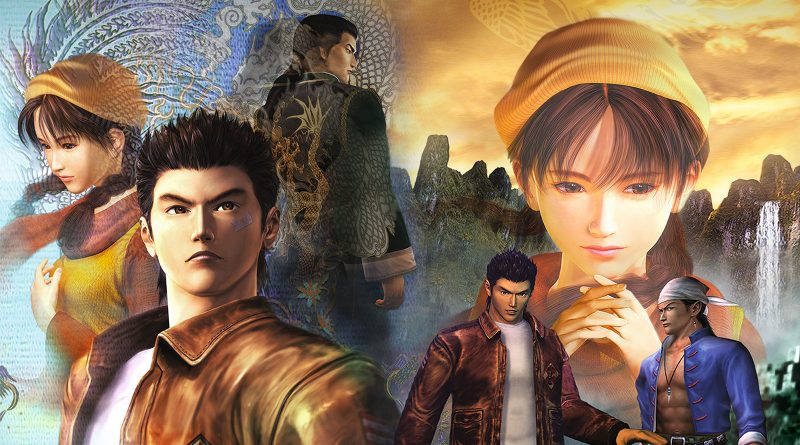 Great news for SEGA fans as the long requested return of the original Shenmue titles for modern gaming platforms has been announced by SEGA in Japan.

The original Shenmue released on the SEGA Dreamcast all the way back in 1999, and although there has been a port on the original Xbox – we were certainly due another release on modern consoles and PC.

Well the time has finally arrived and with new features, including Japanese or English voice overs (an important option for any serious gamer!). Shenmue and Shenmue 2 are combined within one release and will be available later in 2018.

You've asked, we listened and we're extremely excited to finally announce that Shenmue I & II are coming to PS4, Xbox One and PC in one package! Both games will feature Japanese and English voice overs, the choice of classic or modern controls and more! #ShenmueSaved pic.twitter.com/EvtcEt5pgn

You can watch the video they accompanied with the announcement below:

And finally some screenshots: 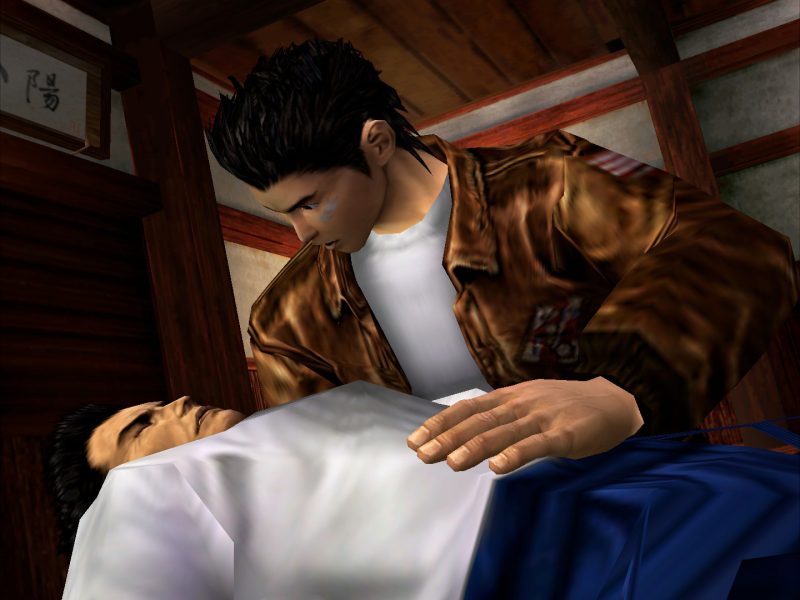 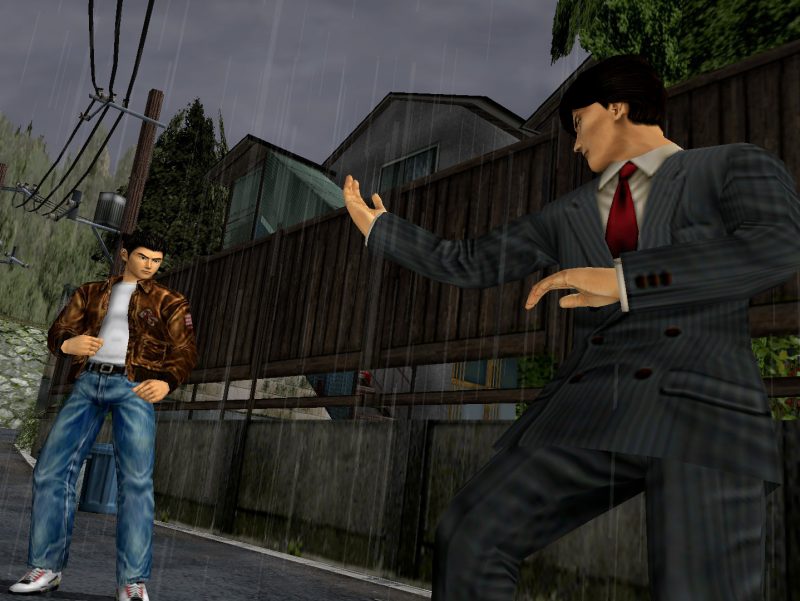 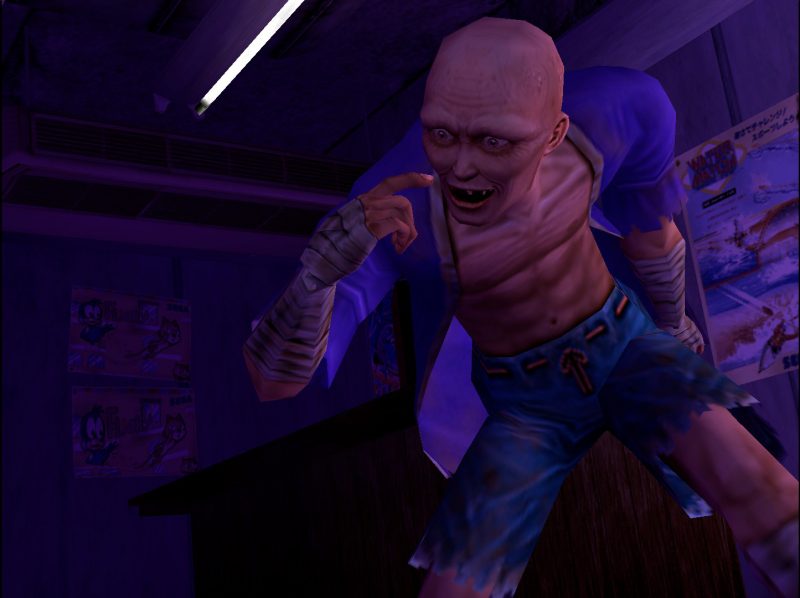 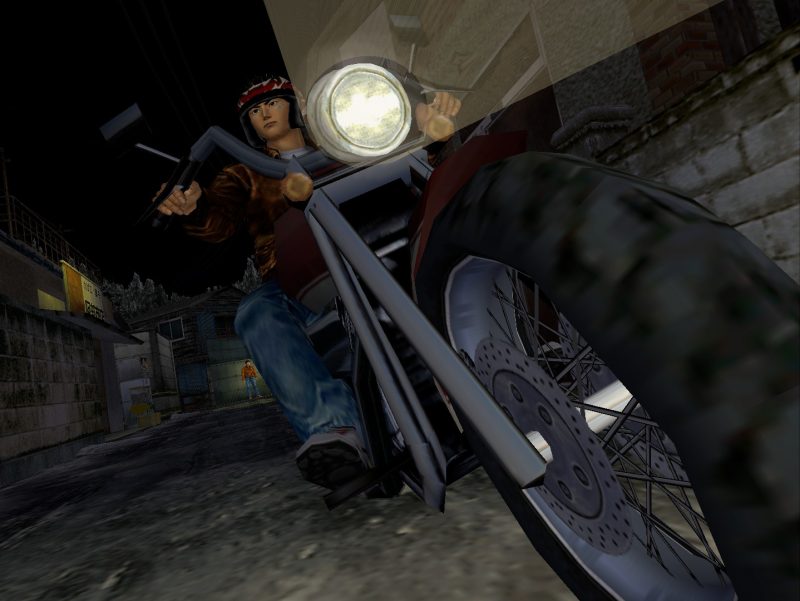 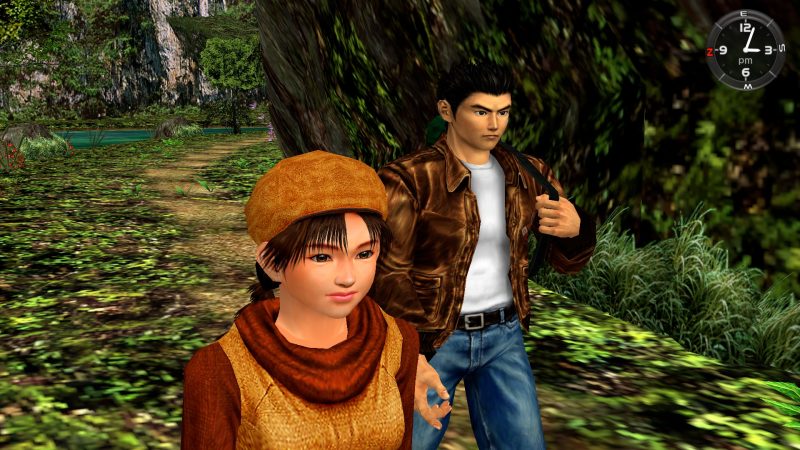 P3Zine #10 – I Interview Darren Williams Regarding ‘The Club’