Skip to content
You are here: Home > Platforms > Microsoft > Xbox One > Shadow of the Tomb Raider – Mind Blowing HDR pushes 4K Gaming to its Maximum 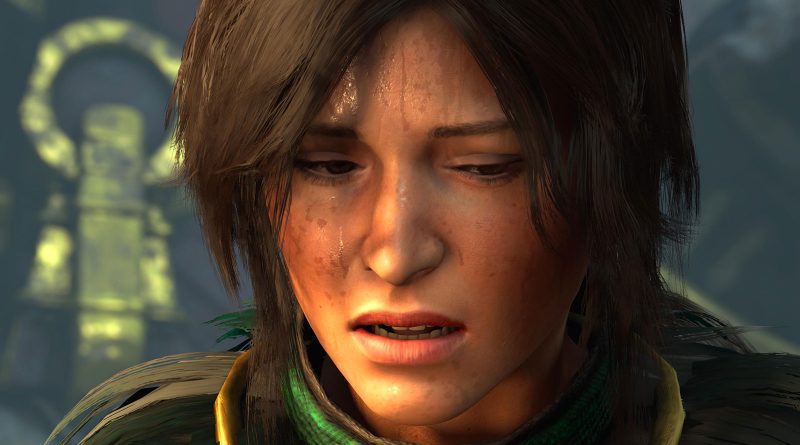 Having just completed Shadow of the Tomb Raider on the Xbox One X console, I can honestly say I enjoyed the title from start to finish. The 4K graphics, especially the HDR, is the best showcase for HDR in gaming I have seen so far! The tones, the colours and the contrasts pop enormously – adding to the visual style in a way that pushes you forth to explore deeper, further and increases the desire to learn what’s around the corner.

A lot less shooting and far more exploration is involved, which is very welcome. As usual, you are surrounded by lavish jungle environments, traverse the underbelly of epic tombs and swim through large sections with the ever present risk of running out of air – however, it is the interaction with the residents of traditional villages and small cities that add an extra depth and a nice diversion.

Shadow of the Tomb Raider is also one of the very few games to natively support Dolby Atmos, the new surround sound format that when paired with a compatible receiver and Dolby Atmos compatible speakers – adds an extra level of realism. It is all about height and positional audio – so particularly in the jungle sections with the monkeys and other tree inhabitants – you hear every sound they make above you and around you like never before – and again Shadow of the Tomb Raider proves it is a good showcase for many of our modern visual and audio technologies.

Uncharted 4 on the PS4 takes some beating, but Shadow of the Tomb Raider is a valiant attempt and certainly graphically – stands tall.

The Xbox One Eighty – The Microsoft DRM Reversal A Backwards Step?