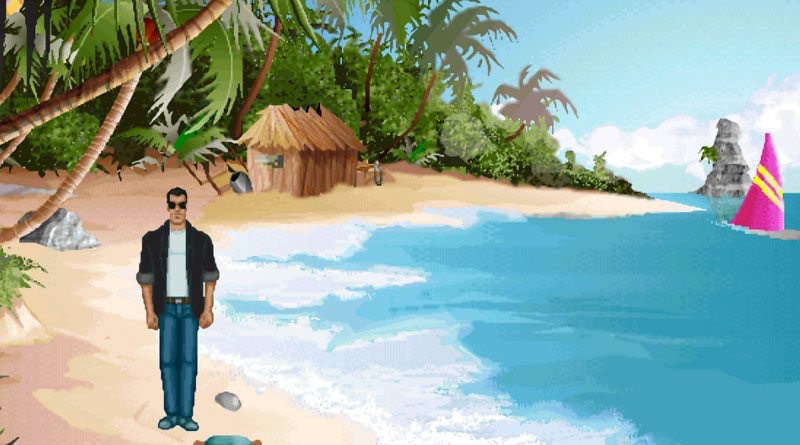 The ScummVM team have announced the release of version 1.6.0. of their software, that includes four new game engines and a further six playable titles.

ScummVM is a wonderful free piece of software that allows you to play classic point and click adventures on various devices and platforms – even on ones they were never originally intended.

…significant features include support for the Macintosh version of Discworld 1 and the music in the Macintosh versions of LucasArts adventures, an update to the latest Roland MT-32 emulation code, a new cool grid chooser for your savegames, an extended FluidSynth configuration dialog, and major bugfixes to bike fights in Full Throttle. We have also added Belarusian, Finnish and Galician translations to our GUI.
ScummVM Website

You can find the full list of improvements and additions in their release notes and the release itself on the downloads page.

The six new compatible games include:

Thanks to ‘greencis’ from the ScummVM IRC channel for providing the screenshots.

Gaming Addiction – There is Hope… Maybe