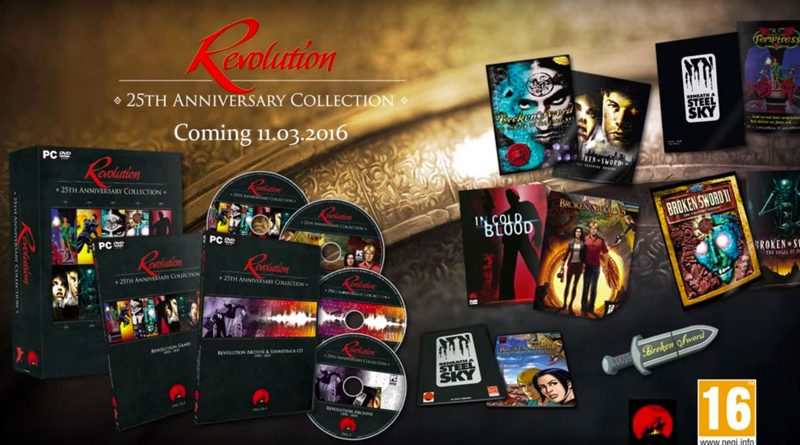 It is hard to imagine a company lasting 25 years, especially one focusing on games, however that is exactly the length of time Revolution Software have been delighting us with their fantastic selection of titles over the last quarter of a century.

To celebrate, in March they are releasing a vast box set with all of their released games and a number of interviews and assets for good measure. This box set also features an addition which has surprised me greatly. They have also included a selection of the enhanced music tracks from Beneath A Steel Sky I created as part of my ScummVM Music Enhancement Project. ‘Flattered’ is certainly the word!

To celebrate over a quarter of a century of creating adventure games, we’re proud to announce the forthcoming release of the Revolution: the 25th Anniversary Collection box set on 11th March 2016, exclusively for PC.

As well as featuring each of Revolution’s full roster of games, the box set will also contain comic books, posters, high quality audio tracks, a Broken Sword USB, a digital timeline with extensive behind- the-scenes materials, and two hours of video telling the Revolution story. The video footage features interviews with key team members and our creative partners such as Dave Gibbons, Rolf Saxon and Barrington Pheloung.
Revolution official site

To find out more, make sure you visit thier website for more details:
> REVOLUTION: THE 25TH ANNIVERSARY COLLECTION BOX SET 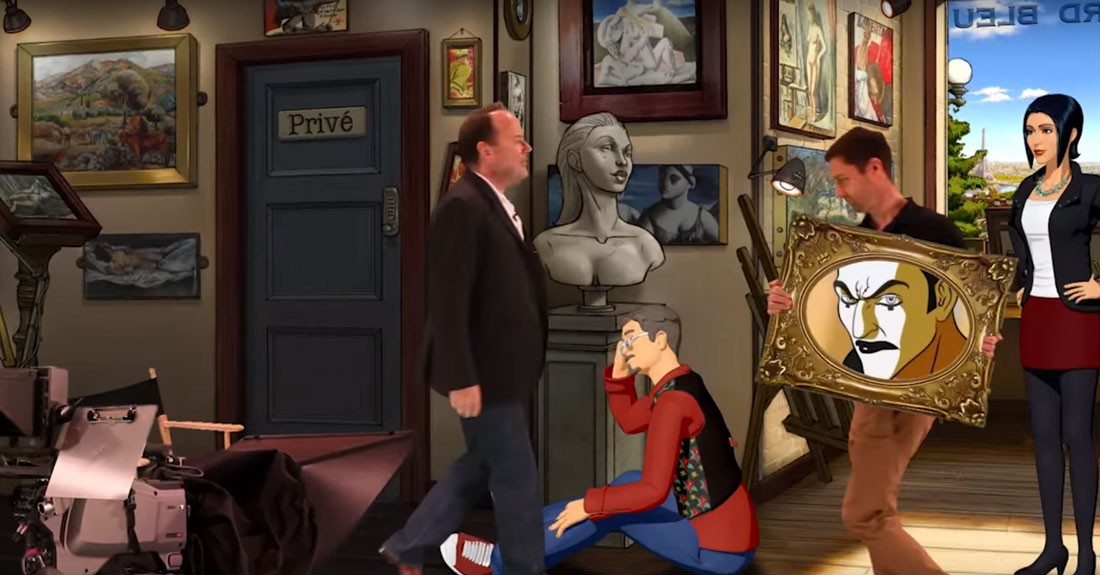 It’s Gaming Jim, But Not As We Know It!