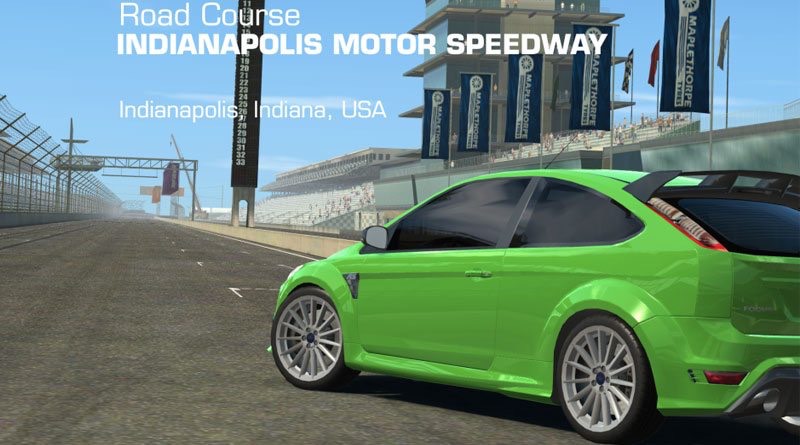 Real Racing 3 is now available for free on the Apple App Store and Google Play.

Previous titles in the series required an initial payment to purchase the game, however in this latest gorgeous looking release you pay nothing upfront. Instead, micro-transactions are included which in the long run could actually cost you quite a bit of money if you are desperate to repair, upgrade and purchase vehicles.

This isn’t the first title on mobile platforms to include a payment structure such as this and I’m sure it won’t be the last.

Here is a little gameplay I captured from a 3rd generation Apple iPad:

Hyper-realistic. Pure fun. And FREE. Real Racing 3 sets a new standard for mobile racing games – it really must be experienced to be believed.

Trailblazing new features include officially licensed tracks, an expanded 22-car grid, and over 45 meticulously detailed cars from makers like Porsche, Lamborghini, Dodge, Bugatti, and Audi. Plus, racing with friends gets kicked into another dimension with the reality-bending Time Shifted Multiplayer™ (TSM) technology.
Apple App Store