Skip to content
You are here: Home > Platforms > Apple > iPhone > Monster Cast #5 – I Appear as Guest on the Latest Console Monster Podcast 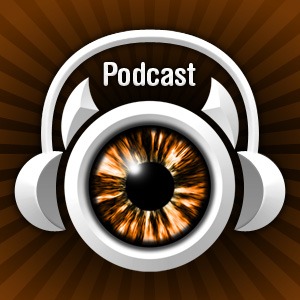 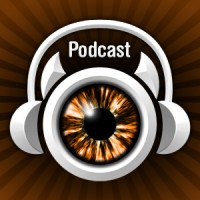 On this latest podcast episode, I appear as guest with Marty Greenwell as Rob Rymond hosts the latest discussion around the Microsoft Xbox 360 console and Sony PlayStation3 news and reviews on the renamed Monster Cast.

Console Monster is an Xbox 360 and Sony PlayStation3 specific website with news, reviews, previews, forum, achievements and trophies database. They even have a very sleak iPhone app, which is downloadable on the Apple iTunes Store.

The title of the latest podcast is Monster Cast #5 – Are We Playing More Games?.

Please note that this podcast was edited by Rob Rymond and curse words are ‘not’ bleeped out as per his hosting policy!