Skip to content
You are here: Home > Platforms > Android > Monster Cast #17 – Where Can We Find Sailors? – ConsoleMonster.com [VIDEO] [PODCAST] 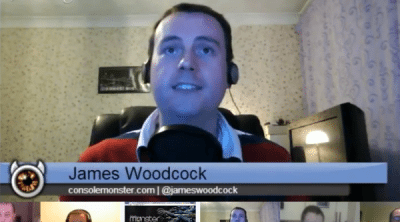 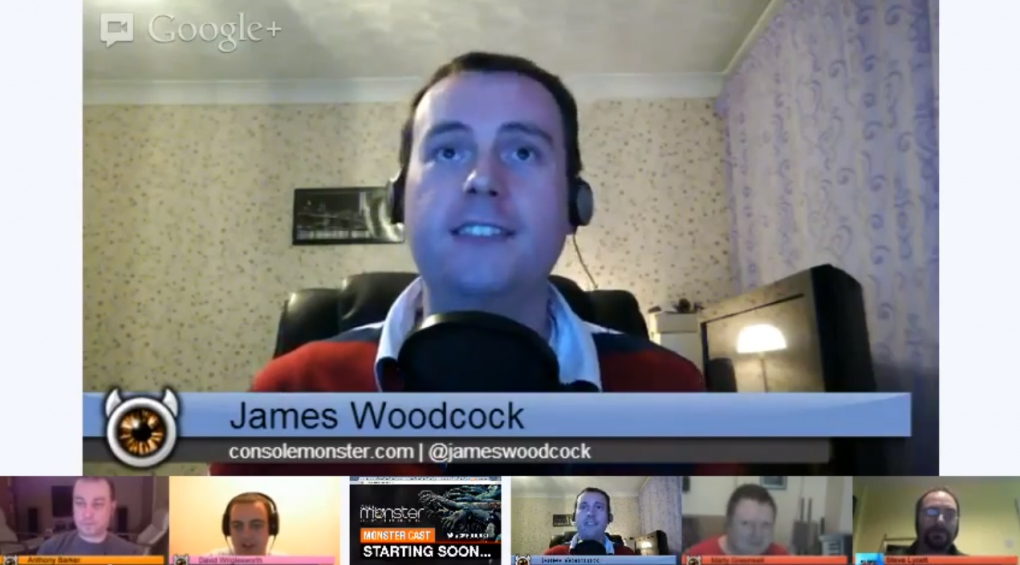 Today we recorded Monster Cast #17, produced for the Console Monster website – covering news from all of the major players including Microsoft, Sony and Nintendo.

Featuring special guest Steve Lycett, Executive Producer from SUMO Digital to discuss his experiences developing for the Nintendo Wii U and their upcoming title Sonic & SEGA All Stars Racing Transformed.

Also joining me in this latest video podcast is Marty Greenwell, David Wriglesworth and Anthony Barker.

Monster Cast is an un-scripted casual podcast, where Console Monster staff members come together and discuss the latest news in gaming over the past few weeks.

Using Google+ HangOut! we stream Live as we discuss the past month in gaming.