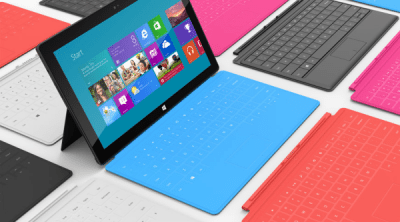 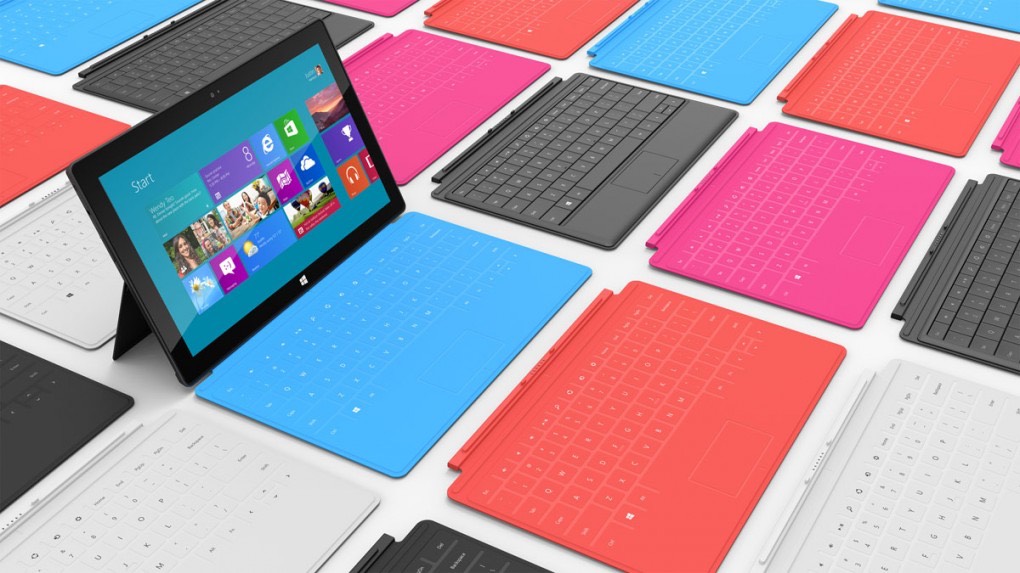 Microsoft shocked everyone recently by announcing two of their own tablet devices known as ‘Surface’. Following very much in the footsteps of the Apple philosophy by bringing the best of hardware and software together within a single company and not relying on third parties, Microsoft have introduced two variants of the tablet – one with Windows RT (competing with the iPad) and the other with Windows 8 Pro (competing with Ultrabooks).

The general media need quite a push to show any kind of excitement and even more impressively they seemed to have very little idea of what Microsoft would be announcing – especially as there were many conflicting reports beforehand. The new devices by Microsoft look surprisingly special and the fact there is a kickstand integrated, a keyboard built into the cover and also an optional pen – follows a path in a pleasingly different direction to that of its main competitor the iPad.

This is what Windows 8 is really all about. It may confuse some within the traditional desktop & notebook computing world (although perfectly usable), however in this new hybrid variant Windows RT & Windows 8 could really shine with the new Start Screen, Metro interface and full-screen apps in this new era of computing that lays ahead.

The Windows 8 Pro Surface comes with all the features you expect from Windows including a fully working Desktop, 64GB or 128GB storage, Intel Ivy Bridge Core i5 Processor, USB 3.0 and a Full HD 16:9 ratio display (1920×1080):

From touch to type, office to living room, from your screen to the big screen, you can see more, share more, and do more with Surface. Create, collaborate, and get stuff done with Office. Explore your world with fast, fluid Windows 8 apps. Discover new music, movies, and games in the Windows Store.
Microsoft Surface Official Website

We are still waiting for battery life details, pricing and a firm release date. All we do know according to Engadget is that the Windows RT tablet will appear at the same time as the Windows 8 operating system is released (also still not announced!) and the Windows 8 Pro tablet a few months after that.

The Xbox One Eighty – The Microsoft DRM Reversal A Backwards Step?