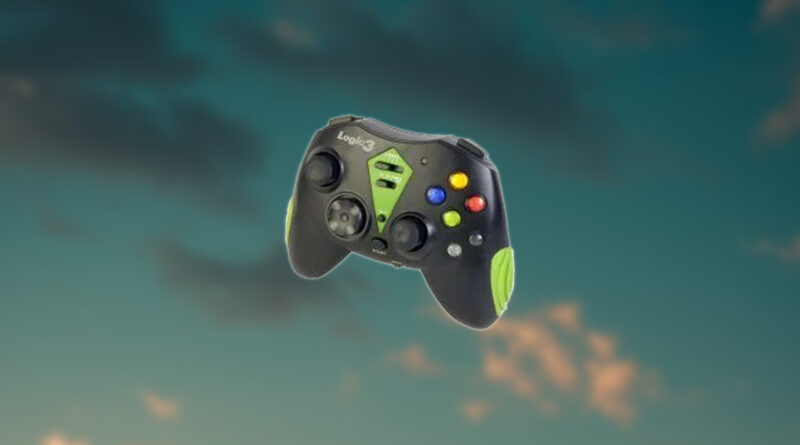 Can Logic 3’s attempt impress me where other wireless technology hasn’t?

Well first thing to note is that the main controller requires batteries as obviously it can not draw on the power from the Xbox like normal controllers do. These are two AA batteries that last for 100 hours or 50 hours with vibration turned on. This is the first problem with wireless technology. Vibration for instance halves the playing time with the controller. If you were to buy this controller I would definitely think about purchasing rechargeable batteries and a charge unit with preferably 4 ports so you can be using 2 batteries while the other 2 are charging.

This gets around the battery problem. As a controller the grips on the side are actually a worthy addition to the controller and do add some if only small grip for your little mitts. Styled in the Controller ‘S’ shape there are also some extras on the pad. First of all the option to have vibration on or off. This is preference really but the vibration motor is very weak in comparison to normal controllers so may be as well to leave it off. As well as the shoulder triggers there is also the black and silver buttons just above the triggers. Although nice to have options they are in quite an awkward place but at least we have something extra on there.

Other slight differences are that the back and start button in the centre of the controller rather then over to the left. This doesn’t really make much difference but the back button is very small and is difficult to reach with the right analog stick looming over it.

With the controller being wireless, you have 4 channels and 2 bands to select. This is simply if you choose to have more then one wireless controller you can select different channels for them so they don’t interfere. Although the temptation for some to suddenly take control of your friends character may be too much for some little devils.

As far as sensitivity goes on the buttons, I am afraid to say it is pretty poor mainly on the black and silver buttons on the bottom right of the pad. For a game like Tiger Woods PGA Tour 2003 where constant pressing of these buttons are needed on your shots, half the time they don’t react which is really frustrating as you are left going for a swim to retrieve your ball. The A, B, X and Y buttons also aren’t as good as I would like requiring a good amount of pressure to react. Thankfully the D-pad which has suffered bad reviews from me in the past is much better and the analog sticks are fine. I really hope Logic 3 sort these button issues out soon as if they sorted these niggles out the controllers would score a lot higher then they are doing so at present.

With all this wireless technology packed into the controller, you have to give way to having your memory card slots actually moved. Moved where? well moved to the receiver box which sits either next to or on your Xbox. This is no big problem except if you use Xbox Live! You would have to plug in your headphone and mic very close to your Xbox which isn’t practical for the majority of people so we can pretty much discount Xbox Live! in the equation with this controller. However it does the job fine for memory cards.

So has wireless finally impressed me. Well in this case yes and no. Yes as the idea is sound, but no as losing the ability for Xbox Live! if you want to use this controller online it’s difficult when the service is really taking off. Great idea, but buttons again! not satisfactory. 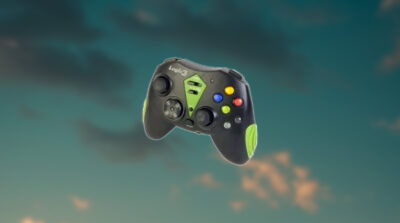