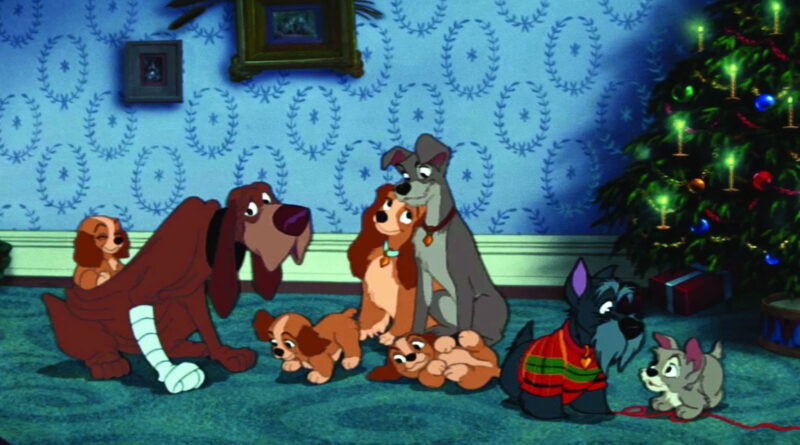 Originally released way back in 1955, Lady and the Tramp has finally reached the Blu-ray format and I have recently sat back and enjoyed one of Disney’s best love stories.

The last time I viewed Lady and the Tramp was on VHS, so viewing the remastered Blu-ray Diamond Edition left me completely gob-smacked. The video quality is absolutely stunning, looking more like a film created in the last few years rather than half a century ago. Lady, Jock, Trusty and of course the Tramp stand out incredibly with clearly defined lines, great colours and beautiful backgrounds spanning across the screen with details I had never observed previously.

The DTS Master Audio 7.1 soundtrack however isn’t up to the same standard as the video and is certainly showing its age. The tracks feature quite a bit of background noise, which remains persistent throughout the entire movie. The dialogue is perfectly clear though through the centre speaker and the extra channels are used for various effects and to add a little ambience along with the musical score, however the issues are noticeable within most scenes. It’s unfortunate, yet I can easily ignore the audio quality due to the film itself being such a classic.

The animation of man’s best friend is wonderful, capturing all those little amusing dog characteristics we all adore.

To say it is a childrens movie, the topics covered including the nature of relationship, gripping drama and even death may cause quite a bit of shock to both young and old alike. This isn’t the classic fairy tale you may be used to from Disney, yet the love story between Lady and the Tramp ties it altogether and the added gravitas of the risks involved lend the plot a much needed realism. They may be dogs, but they are embroiled in real human-like situations that will affect your sensibilities, in a good way.

The animation of man’s best friend is wonderful, capturing all those little amusing dog characteristics we all adore. There will be moments of pure joy as you are sucked into the idyllic backdrop created, chuckling at those doggy moments where howling is used to such brilliant effect within the music yet sad enough to draw a tear as those same characters fear the worst.

Lady and the Tramp continues to be one of my favourite early animations from Disney, containing many heart breaking and tender moments and a musical soundtrack that is truly memorable. Even with audio issues, there is no way I would have passed an opportunity to own Lady and the Tramp on Blu-ray.

Lady and the Tramp Blu-ray 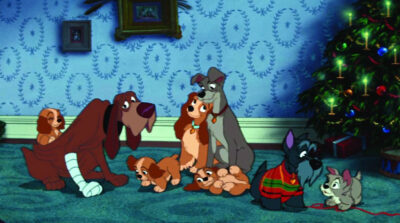 Why 4K Blu-ray Will Fail!