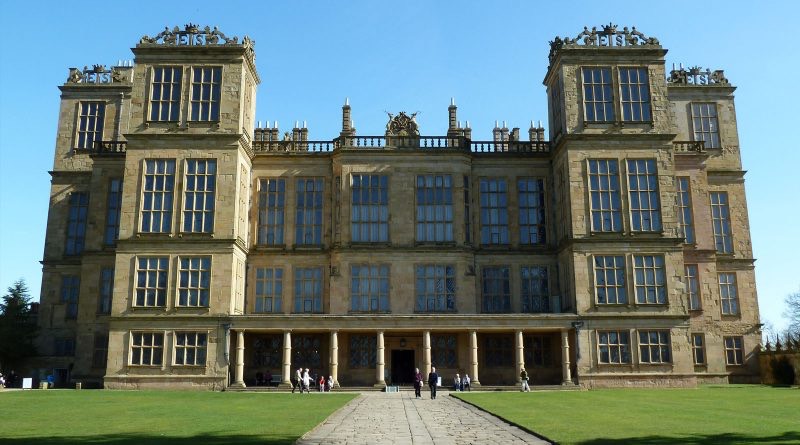 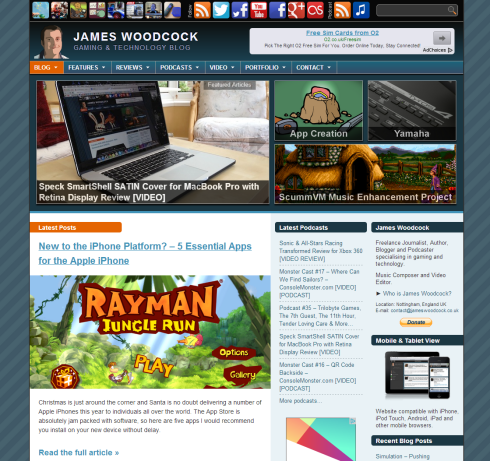 As my website nears 7 years of existence, I thought it would be a good idea to take a look back over the last twelve months and pick out a few of the articles and videos I have created that stand out in 2012.

With the release of my very first album called ‘Anticipation‘, production of DVDs for the Yamaha Club, enhanced music releases for Beneath A Steel Sky & The 7th Guest and a variety of reviews, interviews and videos – there should be something that catches your attention!

So let’s begin with… 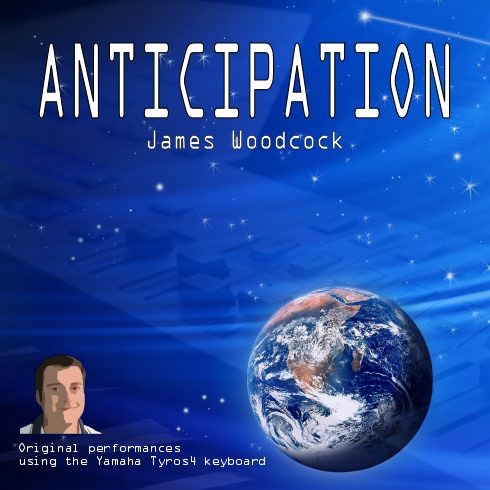 Now available either as a physical Audio CD from the Yamaha Club website or as a digital download from this page, you can now purchase my album of original compositions – created using the Yamaha Tyros4 keyboard.

My Beneath A Steel Sky Enhanced Soundtrack Updated – Version 1.1 Released for ScummVM

Beneath A Steel Sky has been playable through the ScummVM software for many years and I am pleased to announce that version 1.1 of my enhanced soundtrack is now available for you to use within the game, which will give everyone superior sounding music and not just those with powerful MIDI equipment. 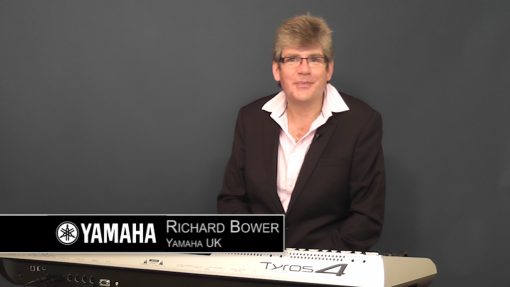 In the last few months of 2011, I had the pleasure of working with the Yamaha Club in association with Yamaha UK to produce a free DVD. The DVD which is only available from select UK Yamaha dealers is currently either very low in stock or has even completely run out due to demand in the initial few months of availability. 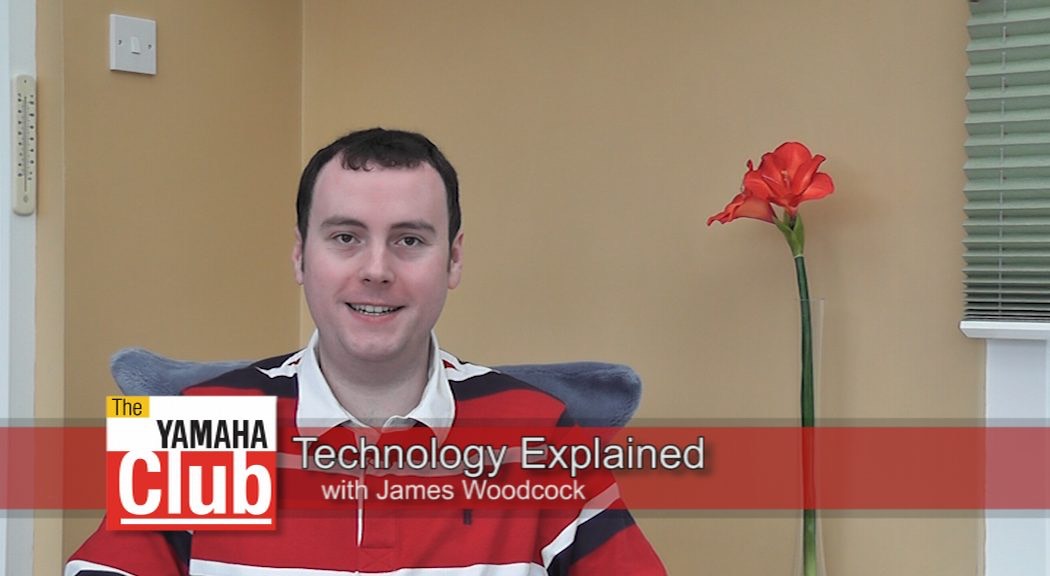 ‘Tips From The Top – Volume 2‘, the sixth tutorial DVD I have produced in the Yamaha Club’s ‘Playing Yamaha’ series, is now available. 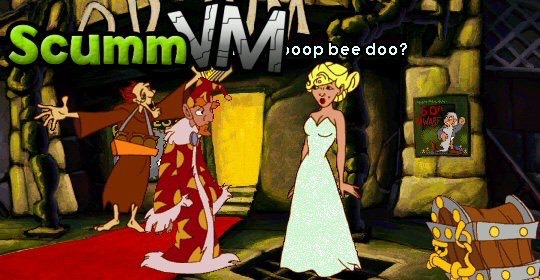 In my latest podcast, I interview developers Eugene Sandulenko, Arnaud Boutonné and Johannes Schickel from the open source software ScummVM. ScummVM allows you to enjoy point and click adventure games on a variety of platforms including computers, consoles and portable devices. 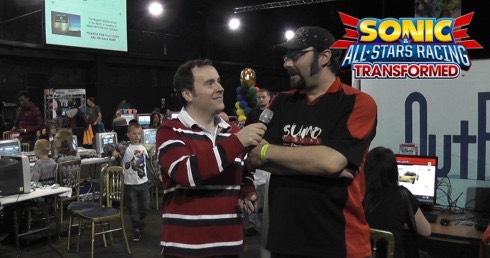 On Sunday 8th July 2012, I visited the Games Britannia – Replayed event hosted at the Magna Science Adventure Centre. Here I explored the retro and modern consoles on display as well as interviewing Steve Lycett, Executive Proucer at Sumo Digital to find out all about their upcoming title for SEGA – Sonic & SEGA All Stars Racing: Transformed.

I have released version 1.0 of The 7th Guest soundtrack as part of my ScummVM Music Enhancement Project. 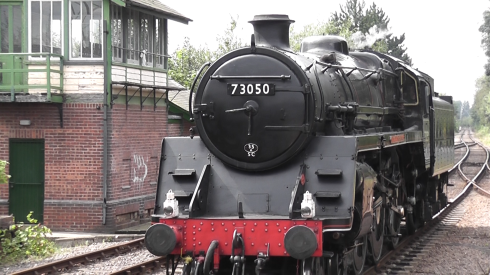 Today I visited the Nene Valley Railway in Wansford and finishing up in Peterborough, which features a number of steam and diesel locomotives. 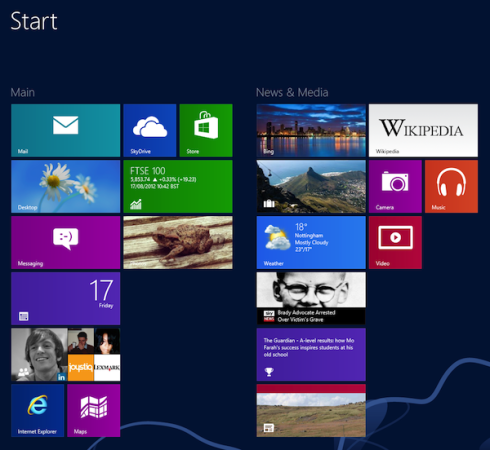 For many years, rightly or wrongly, Microsoft have been accused of playing it safe with their operating system releases. Business customers in particular are often found to be moving at a snail’s pace when upgrading to the latest versions of Windows. This can be attributed to the time it takes to teach their staff the differences and the process of implementing any new technologies, which is a costly pursuit. With this in mind, it is quite easy to understand why a company such as Microsoft wouldn’t drastically change the basic interface we have all become accustomed to, whether in the business environment or even as a consumer at home.

In my latest podcast, I interview Rob Landeros co-founder of Trilobyte Games and co-founder of Aftermath Media David Wheeler. Between them, they have been involved with such classic titles as The 7th Guest, The 11th Hour, Tender Loving Care and more. 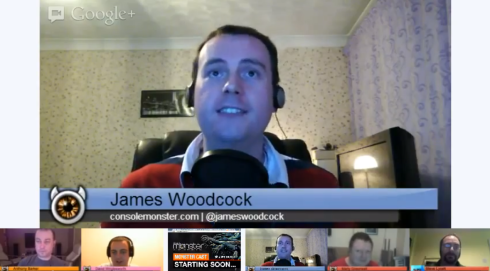 Today we recorded Monster Cast #17, produced for the Console Monster website – covering news from all of the major players including Microsoft, Sony and Nintendo.

Featuring special guest Steve Lycett, Executive Producer from SUMO Digital to discuss his experiences developing for the Nintendo Wii U and their upcoming title Sonic & SEGA All Stars Racing Transformed. Now is the time to strap yourself tightly into a chair, preparing for adrenaline pumping action as we take on a wonderful new experience – recognising how this racing sequel has indeed… TRANSFORMED!