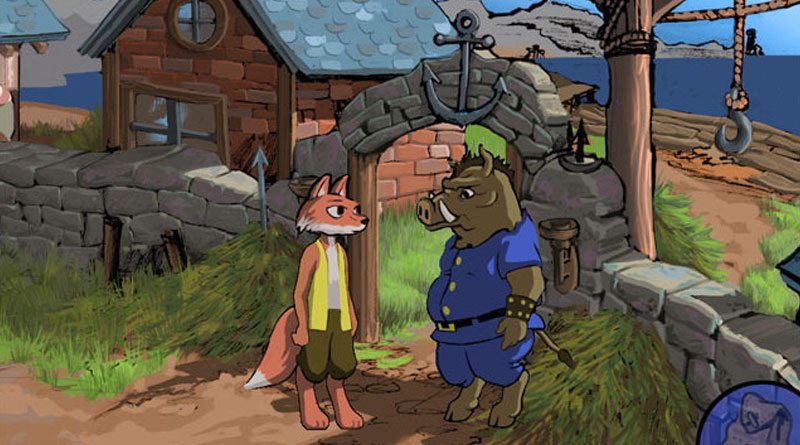 Back in January 2013 I reported that Wyrmkeep Entertainment were raising money via Kickstarter to release a sequel to a popular point and click adventure. Inherit the Earth 2 unfortunately didn’t meet the required target, however thankfully that hasn’t deterred them as they are back for a second try with more details and even a playable demo:

The primary hero of Inherit the Earth is Rif, a young Fox, who is a quick-witted, puzzle solver. Such skills come in handy as Rif tends to be thrust into dangerous missions involving righting wrongs and saving his friends.

Even better, a playable demo is already available for Windows and Mac listed on their Kickstarter page.

I am sure we all wish them luck and hopefully on this second time around, the goal will be met and the sequel can finally be made.

Yamaha PSS-270 Keyboard – The One that Started it All