Skip to content
You are here: Home > Gadgets & Technology > HTC One M8 Smartphone Reveal – What’s in a Name? 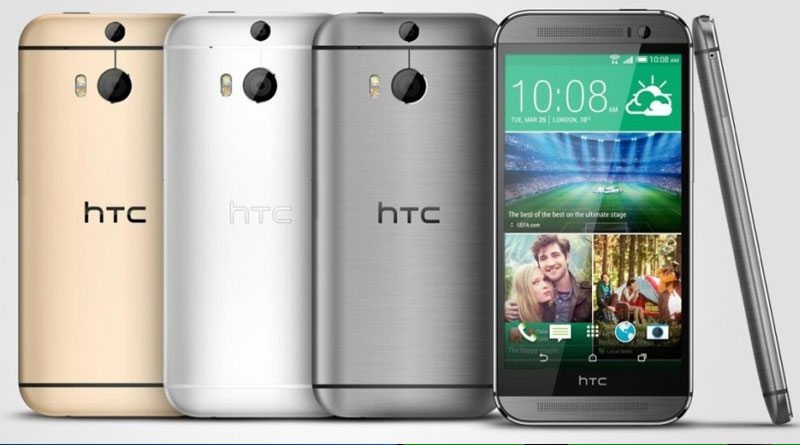 For over ten years I have been a freelance journalist and in this time I have monitored gaming and technology events with great interest. More recently though I have been employed as a copywriter at Mobile Fun, who specialise in smartphone and tablet cases, accessories and all manner of related products. I incorrectly believed my involvement in monitoring events would have diminished slightly due to full-time work commitments, yet yesterday I found myself with the usual selection of monitors displaying the latest relevant tweets, searching for live stream videos that actually worked and checking the usual live blogs.

The HTC One M8 was the latest of these escapades where I followed the latest rumour and gossip with great intrigue, mostly due to the fact it was possibly one of the worst kept secrets since the iPhone 4 was found laying unattended in a bar.

It is only when you find yourself within a commercial surrounding that you realise these subtle product name changes are such a headache for both SEO (Search Engine Optimisation) and categorisation – especially when you are attempting to pre-empt any official announcement. Quite simply, what do we name the darn thing!

The HTC One successor was never going to be named the HTC One Two, although that would have been amusing. HTC Two was equally unlikely, so I think many of us expected HTC One 2014 or something along those lines – however, HTC went with the rather uninteresting HTC One M8. No not an abbreviation for mate (at least I certainly hope not!), but instead due to the fact the predecessor is the M7, although it was never really referred to as that in any marketing.

The new design looks fresh and inviting; the Duo Camera’s new abilities are fun and useful (a rare combination, it seems); the performance is fantastic; battery life has improved significantly; the new version of HTC Sense is even better than the last (but please, HTC, don’t make “Sixth Sense” a thing, okay?); and the company continues to improve features like BoomSound and BlinkFeed. Naturally, these factors are convincing enough for us to give high marks on the new One. And for good reason: it’s a fantastic phone.
Brad Molen – Engadget 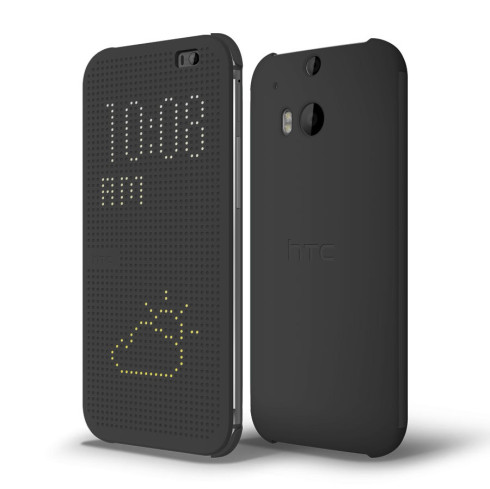 One of the advantages of working here is that I have found a whole new appreciation of the wide variety of cases and accessories available for these devices. Flip, fold, leather, leather-style, plastic, fabric and even wood designs. Out of all the announcements and revelations though, there is one HTC One M8 case that did catch my eye…

The official HTC One M8 Dot View case is one of those quirky designs I love, allowing you to receive notifications while the smartphone screen is protected. The cover consists of hundreds of little holes, that allow the HTC One M8 to reveal important notifications in a very stylised ‘dot matrix’ way. Almost makes me want to buy the phone, well… almost.

So after months of seeing leaks appear online, even videos with hands-on features weeks before the official announcement – the HTC One M8 is finally here and all I really desired from among all the hype, the intrigue and the nonsense… was a name, simply a name and of all the early details that appeared, none were conclusive until the official reveal. Drat and double drat!

Hands On with the Samsung Gear 2 Neo Smartwatch – Mobile Fun

Windows Phone 7 – A Real Contender to Battle iOS and Android