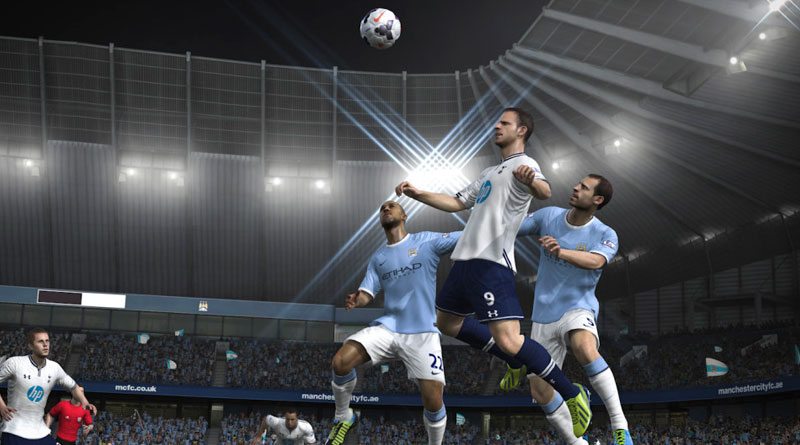 For a number of years now, I have been capturing gaming gameplay from various titles going as far back as the Commodore 64 right up to the Xbox 360 and PS3 for my video game reviews. This kind of recording though was limited to those who were happy to invest in additional and often expensive equipment, until both the PS4 and Xbox One were released that is – allowing gamers to share their exciting, epic or darn right ludicrous gaming moments.

So, with my trusty Xbox One, here is a lovely celebration fail I captured using just the console with absolutely no extra recording accessories. Watch as poor Carrick from Manchester United is absolutely nailed by a celebrating player.

One of the nice features of the Xbox One Upload Studio app is that you can also add your own commentary, sharing with other players within Xbox Live and even access to the original file on your OneDrive (formerly SkyDrive) account to upload to places like YouTube.

Broken Sword: The Shadow of the Templars – Director’s Cut Review for iPhone/iPod Touch