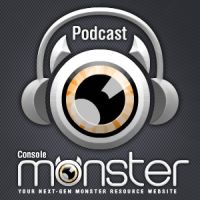 In the latest Console Monster Podcast, I interview Toby Allen, Assistant Producer from Sumo Digital, who are behind the Xbox 360 port of Virtua Tennis 3.