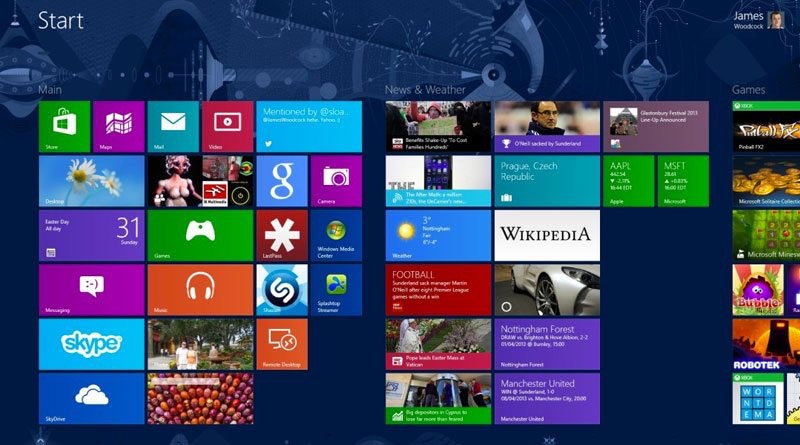 Each operating system will have its own distinct look and feel. Graphics and navigational methods will vary between competing formats and your challenge is to replicate this experience throughout your own app wherever possible.

People who use app capable devices are not always your typical technological stereo-type. The portrayal of nerds and geeks have been associated with technology enthusiasts for many years. More recently with the widespread appeal of gadgetry, talking about the world of transistors, capacitors and diodes can even be classed as ‘cool’ by the very same people who a decade ago would have scoffed at the thought.

They have become a success due to one very important factor – they are simple to use!

Due to the fact that there are a group of users who are not completely confident with their computer skills, the need to carefully consider your labeling, arrangement of buttons and set of icons is crucial if your app is designed for a wider audience. Avoid typical computer terminology wherever possible unless the term is as descriptive as it suggests. For example, not everyone understands the meaning of cut, copy and paste and to the newbie may suggest a decorating application.

Typically your user-base may not be so wide ranging, in which case you can concentrate on other areas more closely.

Every operating system has its own way of achieving navigation. It has evolved and indeed simplified over time. Even now, I doubt the best solution for getting around a touch screen device has been invented, but until that magical day, you need to play by the rules.

Don’t attempt to re-invent the wheel unless you have something really special up your sleeve. The user will be accustomed to pressing in the corners to step backwards and forwards, looking for an edit option in a particular area of the screen and so on.

Follow these precedents that the applications bundled with the device utilise to avoid unnecessary confusion. If a swipe gesture is used to delete an item, then use the exact same method as it will have become instinct to the user and reduce any complaints in your direction.

Although matching wherever possible the same user interface utilisations with the operating system is a sensible one, don’t be a slave to it either. Your app could be revolutionary if you take a few risks, but do ensure that navigation and function feel natural. If testers of your creation are lost and have difficulties understanding your own control formula, going back to the drawing board may be required.