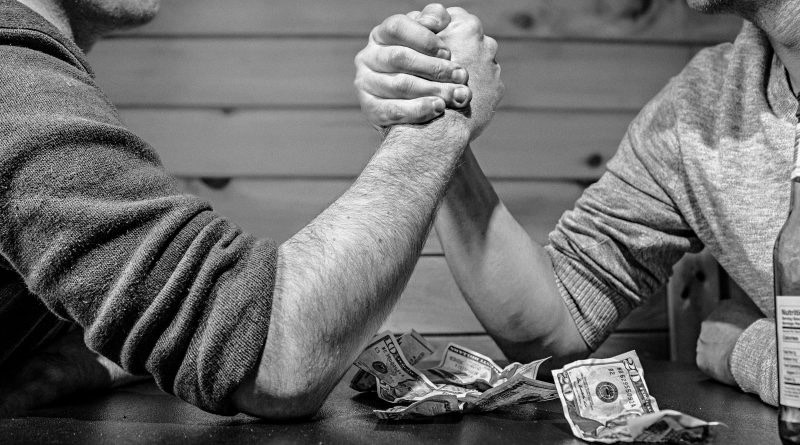 There are literally thousands upon thousands of apps available and this is only going to increase as the years pass. Phones, tablets and other app compatible devices are appearing all of the time offering a similar set of experiences, so how on earth can you compete with the sheer volume of competition out there?

As with any creation, your app idea will be either a completely new invention or follow a similar set of features that already exist, which in either case presents their own unique set of challenges:

Is your idea completely new to the app marketplace? If so, you need to make sure it is by checking and re-checking.

Ask yourself these questions:

Originality is a wonderful achievement if you have indeed pipped other developers to the post.

Originality is a wonderful achievement if you have indeed pipped other developers to the post. Often being first through the gates is fundamental to early success. Nothing is assured though as you and any fellow developers within your team will have the unenviable task of bringing this completely new concept to the world with little guidance from other examples on the market. The new concept is always exciting, however with little reference available, additional pressures will exist.?

We certainly don’t want to go down the treacherous road of ripping off someone else’s hard work, however that doesn’t mean you can’t take their original idea and add your own touch if you really believe you can take the concept further.

You should also consider:

Make sure you check for any legality issues first before going any further, otherwise your app could cause you a lot of anxiety and worry further down the road. Avoid any branding infringements such as names and logos or the use of intellectual properties such as data or other content. If you need permissions, ask for these before the main crutch of development begins.

It is always worth considering joining the original app creator’s team if you believe you can offer additional features or content. If the app was created by an established company in your country, hey who knows, it may lead to employment opportunities.