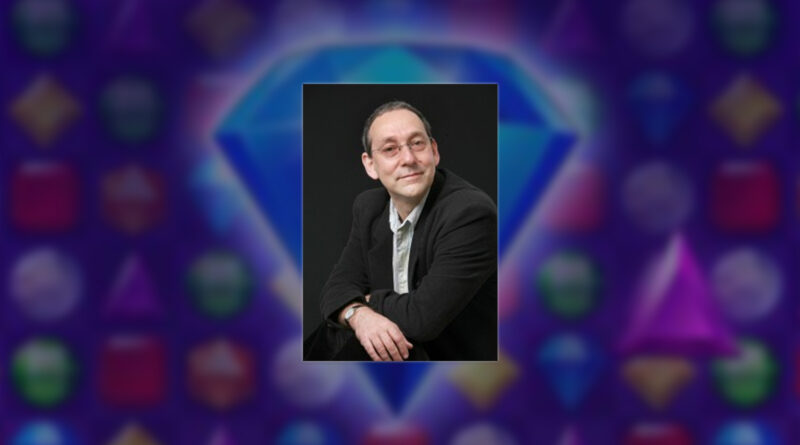 Founded by John Vechey, Brian Fiete and Jason Kepalka in 2000, PopCap Games is a video game developer based in the United States of America.

Their first title Bejeweled won over the hearts and minds of critics and players all around the world with its bedazzling puzzle focus that proved to be incredibly addictive and fun to play.

It wasn’t long before PopCap Games earned itself recognition for its efforts – winning numerous awards, joining categories where many lovingly remembered classics reside.

Appealing to both the casual and hardcore gamer no matter where they might be, PopCap Games have unleashed a vast selection of popular titles that refuse to be ignored, specialising in the puzzle genre.

With over 300 employees and dozens of movie offers featuring their crazy yet delightful ideas, the experience in the ‘pick up and play’ market is immense.

Today it is hard to find a platform that PopCap Games has yet to penetrate, placing their library of titles on the typical home computer, gaming consoles, handheld consoles and of course not forgetting – portable app devices.

How open are companies to assisting individuals who may have a great idea, but do not have the skills themselves to create the app?

I can only talk from PopCap’s perspective in terms of how open companies are when it comes to assisting individuals who may have a great idea.

As a company, PopCap are fortunate in that many of our employees are super creative so there are always a number of ideas bubbling away just beneath the surface. We are always looking for ways to improve the way we facilitate the generation and germination of these new ideas but the real challenge is picking the right ones and then enabling them to be nurtured and prototyped against a backdrop of active, sometimes time-critical, projects.

Because we are lucky enough to not be short of great, internally generated, ideas, we don’t tend to take on many externally pitched ones. However we try to get involved, where we can, at the ‘grass roots’ level of the industry. In Dublin, we work closely with Steve Collins, founder of Havok and Professor at Trinity College where he runs a games orientated computer science masters course.

We are also involved in local gamejams and similar events. It is great to meet with students and passionate individuals trying to get a foothold in the industry and be able to offer feedback, not only on their ideas but also on how to get into the industry. We see some inspired ideas and some of the Trinity students are now working at PopCap!

One thing we always encourage people to do is try to prototype their ideas before showing them around. These days there are so many ways/languages to prototype even if you’re not the most technically gifted person. There are also many ways to get together with other, like-minded people at gamejams and the like where groups with complimentary skill-sets can put something together that the individuals may not have been able to do on their own.

Not only does the prototyping process tease out the great ideas from the not so great, it shows potential partners that you believe in your idea and have the wherewithal to create a demo and think through and solve all the issues and problems associated even with putting together something simple to play. Having a prototype also gives potential partners the ability to play something rather than read a document which gives you a priceless advantage.

OK, here are three actually but all are important:

Keep it simple – more ideas get stifled because people forget to do this than for almost any other reason, while you’re prototyping and even during development, keep asking yourself “do I need that feature?”, “does it add anything substantial?”. Never be afraid to cut it out. Think how many films you’ve seen that were 30 minutes too long!

Keep asking yourself every day: is it fun? Some ideas were never fun to begin with, others may start out fun but the fun gets lost along the way. If you aren’t enjoying your game, nobody else will. Sounds so obvious but so many people seem to forget that fun is what it is all about.

Never be afraid of asking your peers, mum, best friend, brother, sister what they think of your game BUT be prepared to act on what they say.