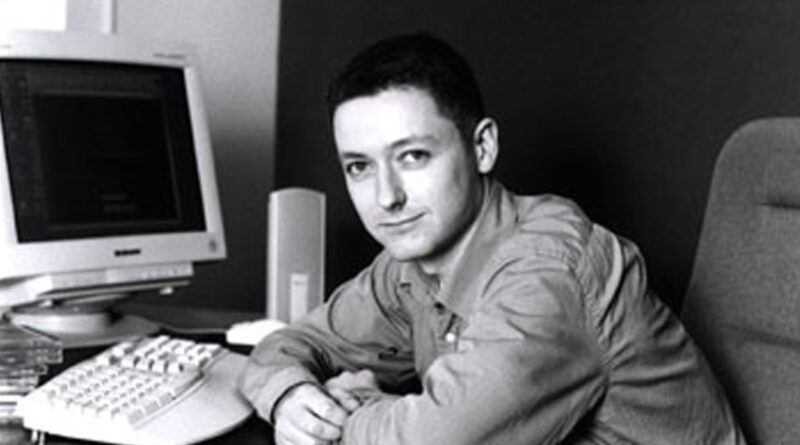 I am sure by now you will have a new appreciation of App Design and its many possibilities and even pitfalls. There are thousands upon thousands of developers out there all striving for the one app that will either make them a fortune or provide recognition.

Here in this chapter, I will introduce you to a set of professional developers, who have already entered the app marketplace and graciously provide insider tips and tricks within these exclusive interviews.

Based in York in England, Revolution Software was founded originally in 1990 by Charles Cecil, Tony Warriner, David Sykes and Noirin Carmody.

Their first title Lure of the Temptress released in 1992 followed by a string of point and click adventures that have become recognisable classics by gamers all over the world.

Beneath A Steel Sky followed in 1994 with Robert Foster and his mechanical friend Joey who between them escape from all kinds of nerve-racking situations.

Broken Sword: The Shadow of the Templars released in 1996 as an epic tale of murder, intrigue and a few comical situations to ease the tension surrounding the dark forces involved in this sinister story of power.

With a library of successful titles under their belt, Revolution Software continue to capture the imaginations of gamers, helped by the new emerging touch-screen and motion sensing formats – technologies that prove to be ideal stomping grounds for the classic point and click genre.

Remastered versions of their previous releases have inevitably appeared on app marketplaces with enhanced control systems and improved visual quality – giving a whole new generation of gamers a chance to experience the wonder Revolution Software are ideally placed to provide.

Please tell us a little about yourself?

Who are Revolution Software?

Revolution was formed back in 1990 by myself, Charles Cecil, Noirin Carmody and David Sykes. We’re best known for our Broken Sword and Beneath a Steel Sky games. In the past we’ve employed a fairly large team, but presently we work to the ‘Hollywood Model’ which means that we are a looser association of individuals that come together around specific projects. This gives us great flexibility, and all means that we can always work with the best people for each particular project.

How difficult is the process of porting a classic PC game to a mobile or tablet device?

The simple answer is that it starts out looking pretty quick and easy and rapidly becomes anything but. As ever, if a job is worth doing, it’s worth doing properly and that means taking lots of time to get everything right – as is the case with all aspects of game development, of course. I think there are two main considerations when porting to mobile. Firstly, the game experience itself needs to remain unsullied, true to the original. However, we must be prepared to create an entirely new user interface to the game. Too many ports attempt to shoehorn the donor platform’s UI into the new mobile implementation. This is a mistake as the UI must be the best solution possible on the mobile device, and that will often mean starting over. Other than this, the process should be fairly easy – after all, most present day platforms are in-fact more powerful than the consoles and desktop computers of a decade ago.

Why are the mobile and tablet markets so tempting for developers like yourselves?

What’s attractive is that gaming genres, such as adventure games, that have been squeezed out of so-called next-gen gaming by the sky-high development and retail costs associated with these markets are more than viable at app-store prices. This is possible because the middle men – publishers and distribution – are taken out of the equation allowing the developer to sell directly to the player at realistic pocket-money prices. Revolution earn the same royalty from a £2.99 app-store game as we did from a £30 boxed retail PC game, yet the player pays just a fraction for the game. It’s win win!

What are the key steps in creating an App?

You have to have your vision for the game, then see it through, all the while concentrating on the user experience. Of course you have to develop a marketing plan, but all that will be for nothing if the game doesn’t realise its user experience potential. The app world buries failure with brutal efficiency!

What do you consider are limitations of the App world?

I wouldn’t say there are limitations as such, just some challenges that developers have to deal with in the new mobile space. Visibility, piracy, dealing with multiple hardware iterations, and managing budgets all spring to mind.

How do you see the app world changing in the future?

Well, most importantly, the market will grow and grow as the desktop gives further ground to mobile connected devices. These devices will become ever more powerful, in all ways. Apps will likely need to connect into the social media world in order to reach their audience. Games will need to target their audience very effectively and developers will need to be very clear about what their apps want to achieve, as well as what they don’t.

You’ll need a lot of plug sockets for charging up a desk full of devices!

Beneath a Steel Sky Samples Added