With the release of the FIFA 13 demo on the Xbox 360 Marketplace, I decided to create a gameplay video where I enjoy the latest offering from EA Sports.

FIFA 13 captures all the drama and unpredictability of real-world soccer, and is driven by five game-changing innovations which revolutionize artificial intelligence, dribbling, ball control and physical play. It is the largest and deepest feature set in the history of the franchise. These innovations create a true battle for possession across the entire pitch, deliver freedom and creativity in attack, and capture all the drama and unpredictability of the real-world game.
FIFA 13 Official Website

Here is my Robert Ludlem’s The Bourne Conspiracy Review for the Microsoft Xbox 360: It is time to kick, punch, 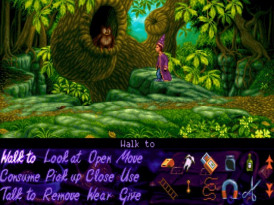 Here is another one of my Xbox 360 reviews posted on MSXbox World: When I knew I was reviewing this