In a bid to soothe our frustrations over the last month, Microsoft have now for a limited time only made available the Xbox Live Arcade game ‘Undertow’ developed by Chair Entertainment, free to download until Sunday 27th January 2008.

Xbox Live has been a little erratic to say the least since Christmas, although things do seem to be improving now. It is always nice to have a freebie as an apology, but is this enough to settle the less than impressed crowd of Xbox Live fanatics?

Undertow is powered by the Unreal 3 engine and it is visually impressive. The basic premise is that you are underwater in your diving outfits, swimming around protecting and capturing key points while holding back the enemy. Using the left analogue stick to move around and the right to shoot in your chosen direction, it feel like many games of this type, but it is quite satisfying. 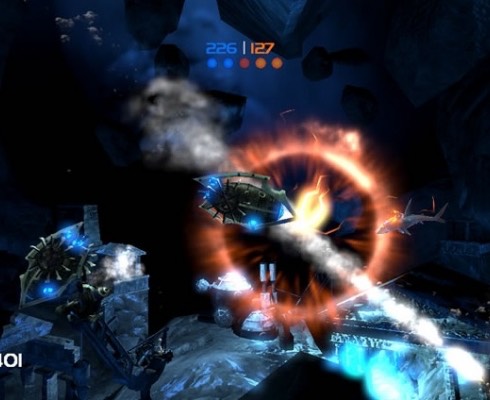 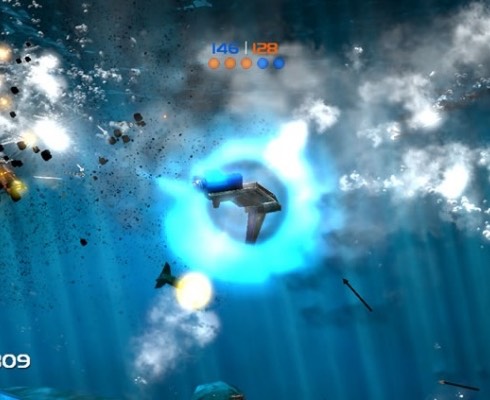 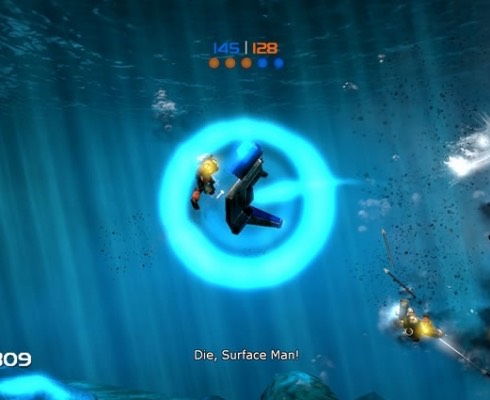 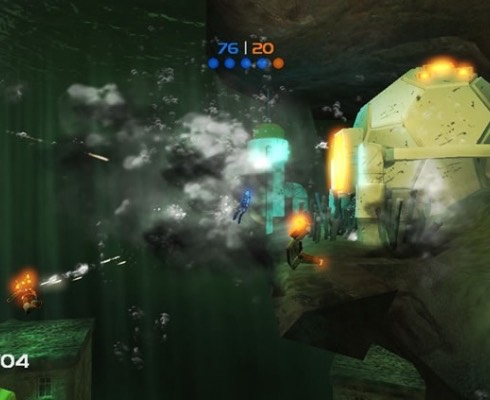 Undertow is a fast-paced action-shooter that sends you underwater as you battle up to 16 players for control of the oceans! Non-stop conquest-style battles push the envelope of onscreen effects and combat action and boast some of the most stunning graphics ever seen in an Xbox LIVE® Arcade title.

When considering the enormity of app design, one of your first steps should always be to analyse any possible competition

Today is a good day, in fact a VERY good day indeed. Ghost Recon: Advanced Warfighter arrived this morning in

I am actually looking forward to Windows Vista, especially after watching the Microsoft presentation at E3. The gaming advantages with