If scoring by curling the ball with extreme spin hilarity is your kind of thing and you enjoy tackling, passing and shooting with just a single button, well then Sensible World of Soccer for the Xbox 360 now available on Xbox Live Arcade is for you.

It had a bumpy start due to it being pulled not long after it was first released Wednesday (wouldn’t keep you logged into Xbox Live), but to their credit, the game is back again with the error fixed and in timely fashion to boot.

This title is a must purchase if you have friends who also want to explore the gem of this title. Single player isn’t really going to get your heart pumping when next generation football games are available with vast career modes, but for a quick online romp every now and then, Sensible World of Soccer is perfect. I even get to play with Nottingham Forest in the highest tier of the English leagues, now that really is nostalgia for me! 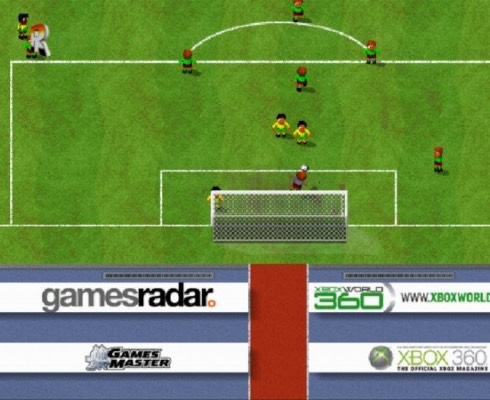 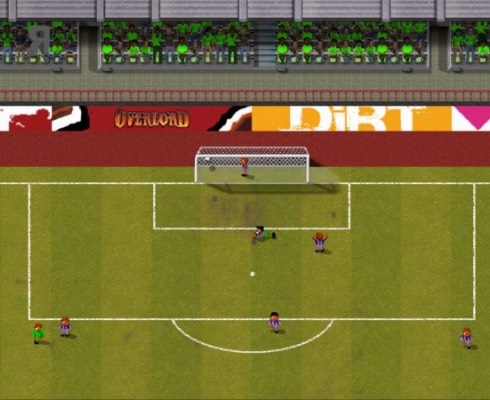 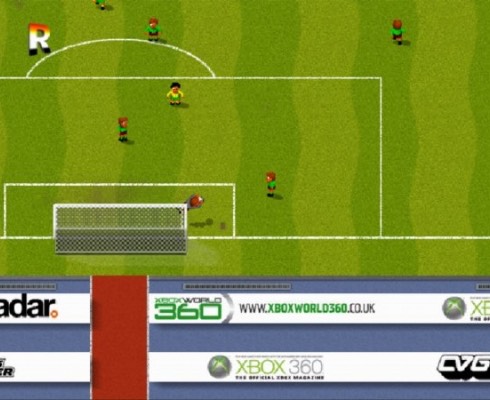 Sensible World of Soccer brings all its classic elements to a new generation of players across Xbox LIVE Arcade for Xbox 360. The game keeps all of the original touches that made it such a genre defining title, as well as introducing all-new optional enhancements to bring the game up-to-date. Sensible World of Soccer introduces all-new online multiplayer modes, allowing players worldwide to take up the challenge and compete in intense online soccer matches in true Sensible Soccer style. The game also includes both original & updated custom graphics modes from the original designer of SWOS allowing players to experience the game in High Definition for the first time ever!

If hearing that Sonic the Hedgehog coming to Xbox Live Arcade wasn’t enough to warm your cockles, well how about

Whenever I have some free time, I like to record gameplay footage from the Microsoft Xbox 360, Sony PlayStation3 or

In issue #21 of 360Zine, I interview Richard Earl, the Marketing Executive from Travellers Tales to discuss the slap ‘brick’